Hey everyone and welcome to my blog.  My name is Dana Joy.  I’m glad you decided to visit me.   Let you a little bit about myself.  I am blogger/vlogger, papercrafter and product reviewer.  I’ve been card designing for what seems like forever.  During this amazing journey, I have had to opportunity to work with some awesome craft companies.  Working with different companies helps me to broaden my horizon on techniques and tools to help you grow in your love papercrafting, coloring and so on.  I’ve also found GREAT people just like yourself who take the time to follow my blog. That seems like a win-win for sure!

Design Teams I’ve had the chance to be on:

I participate in affiliate programs.   This means I may receive a commission when products are purchased through links on the sidebar of my blog. I may use these products in post, videos or on a Periscope.  (There is no cost to my followers.) I will not share products that I do not like on my blog.  IF I’m interested in a product I will share it with you and give you my HONEST opinion.  I will tell you if a product is difficult to use and may require practice to achieve a good result.  If you have any questions, please feel free to contact me at gotjoycreations@gmail.com 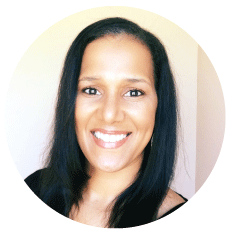 Owner of Got Joy Creations. I have a great passion for making items that bring joy and smiles to others. 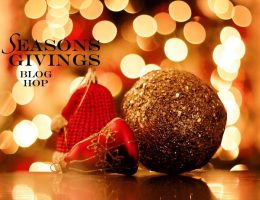 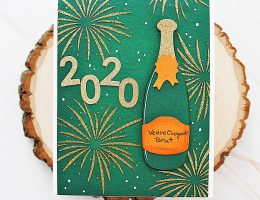 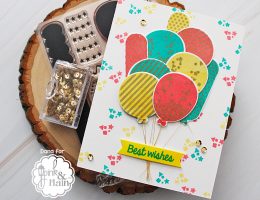 I ask that you please do not copy my work for submission to magazines or contest. All contents on this blog are © Dana Joy. I love sharing my work but any direct copying from my blog is infringement of copyright. However, if you are inspired by my projects please feel free to recreate them for your own personal use.